What does this mean to you? That devs can begin to tweak the software based off the stock build, and it can make developing a custom ROM a bit easier.

Exciting? Not really, so here's a picture of a cat: 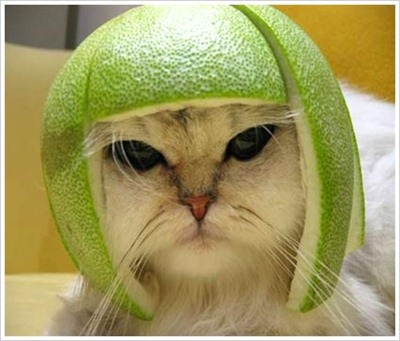