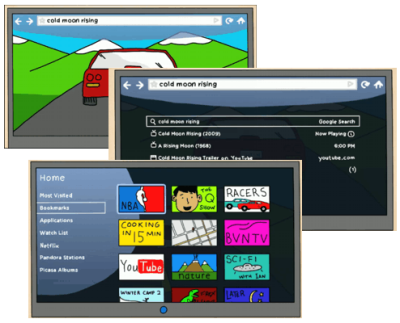 However, Chrome OS can be a solid fit for tablets, with one fairly serious caveat: you need a nearly constant data connection. See, Chrome OS is built upon the cloud - just check out Wikipedia's summary:

Google Chrome OS is an upcoming Linux-based, open source operating system designed by Google to work exclusively with web applications. Announced on July 7, 2009, Chrome OS is set to have a publicly available stable release during the second half of 2010.

Chrome OS will not be available as a download to run and install. Instead, the operating system will only ship on specific hardware from Google's manufacturing partners. The user interface takes a minimalist approach, resembling that of the Chrome web browser. Because the only application on the device will be a browser incorporating a media player, Google Chrome OS is aimed at users who spend most of their time on the Internet.

In other words, minimal data is housed locally, which is both a thing of beauty and its Achilles heel. By keeping the data off the device, the OS can run on lower-end hardware and requires substantially less storage. At the same time, however, you need a data connection to use your device - a horribly unattractive characteristic.

Having established what Chrome OS is, it may seem a bit odd that they're opting to base Google TV off of Android. In fact, having researched both, it still seems odd to me; Android is inherently a mobile OS. TV's are much more likely to have a permanent web connection than tablets or netbooks. 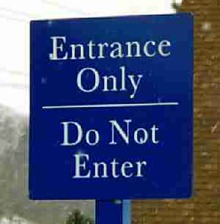 Once again, the only reason I can think of comes back to hardware: Chrome can run on virtually any level of hardware, while Android has basic requirements (albeit, also low).

If you have a better understanding of the logic behind their seeminly backwards usage of Android/Chrome OS, feel free to enlighten me in the comments below. Extra brownie points awarded to those who can provide solid source links.

The Latest In The World Of Android Hacks: Jailbreaking A PS3 With A Nexus One