Here is the list of supported Android handsets, as per the unrevoked3 wiki:

unrevoked3 will permanently unlock NAND write protection by default on the following phones: 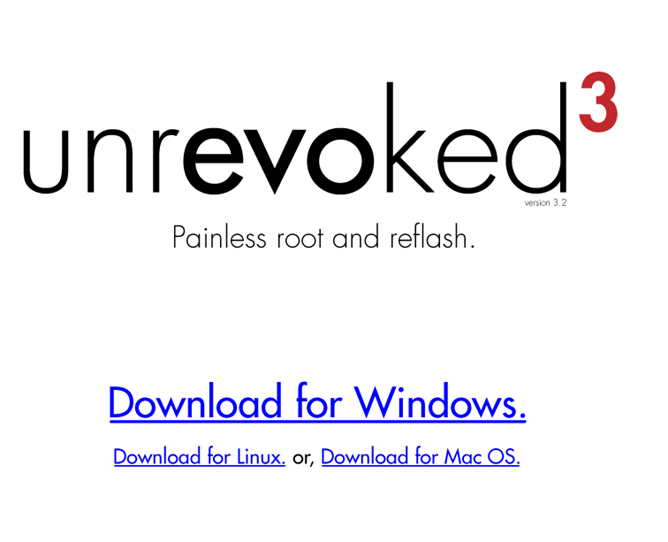 We're seeing some strange problems with Unrevoked 3.2, so we've pulled the release for a bit. Please hold on!

and followed it by another:

Don't worry if you've already run 3.2 - you are rooted and everything is OK. It's just a problem for users while running it.

So unrevoked 3.2 is temporarily unavailable, but should be patched up and back shortly:

We're looking at some minor bugs that a very small number (two) EVO users have encountered and have taken the tool down for a short while until we're satisfied that they have been resolved.

You can download unrevoked 3.2 for Windows, Linux, and Mac OS from this page.

US Cellular HTC Desire Review: A Phone That's Passed The Test Of Time