We'd already heard it was hitting warehouses, and now it looks like it's moving down the line: PhoneArena has scored a tip and some photos of the Samsung Fascinate sitting pretty in the Verizon storeroom. Their tipster reports that they're off-limit to customers until this Thursday - which would jive with earlier reports that it would be launched on September 9. Good sign for those looking to pick up a Fascinate - the BOGA (Buy One Get Any) deal now looks even more reliable, doesn't it? 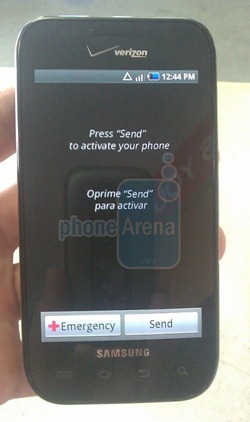 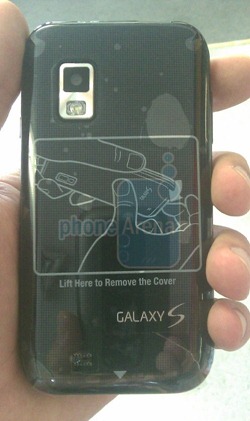 Irony: Adobe May Be Killing Flash On Motorola Droid/Milestone