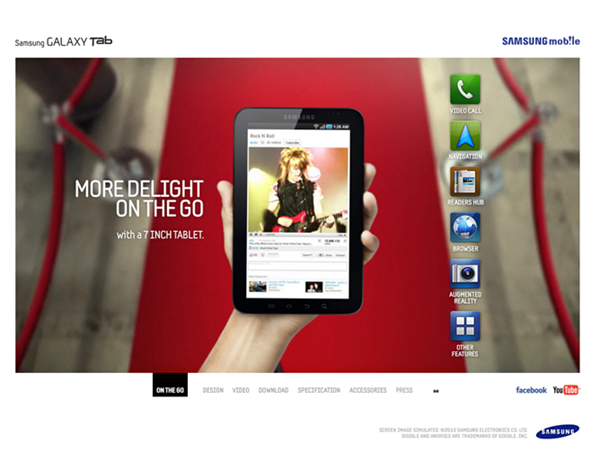 Even better: looks like the earlier rumor about Sprint getting the Tab may hold some water after all - now, word on the street is that it'll be rocking WiMax (4G). That these two rumors originated from separate sources lends some credibility to the idea. I'm certainly not going to complain - the idea of a high-end tablet with access to a 4G network is absolutely tantalizing to me, so color me excited. 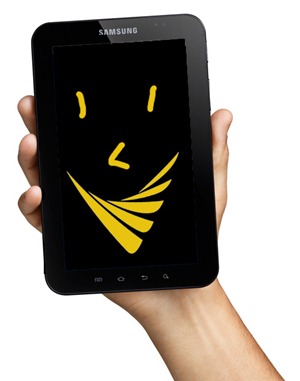 Whatever the case, we should know more details after the September 16 event. Also, Keep in mind: while these rumors at least appear to be legitimate, they're rumors never the less, so take them with a grain of salt.