Thanks to the FCC, we now have pictures and details on a new dual-band Android device for Verizon. It looks pretty similarly-proportioned to Samsung's Epic 4G, and that may not necessarily be a bad thing. The details we have at the moment: 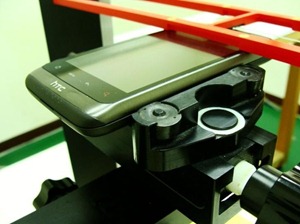 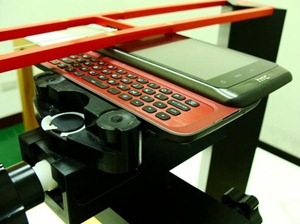 The device (the "PD42100" - catchy) is also rumored to have a 1.2 GHz CPU. Thus far nobody has been able to confirm or deny that though, so take it with a grain of salt.