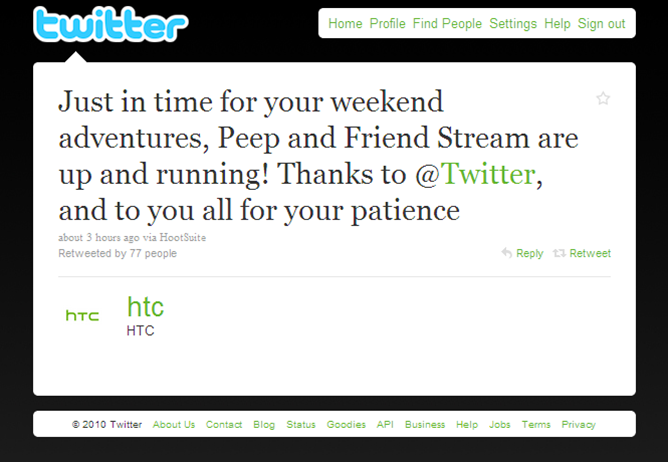 [App Review] Keep Tabs On Woot and Woot-Offs With WootWatcher