Not everyone needs a new phone at this time of year, especially as you probably got your last one some time around Christmas, but if you’re in the market for a decent Android phone on your college-sized budget, here’s the what you’re looking at if you’re one of the four major carriers: 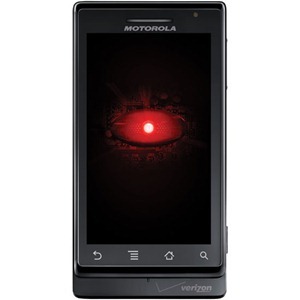 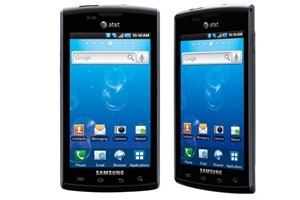 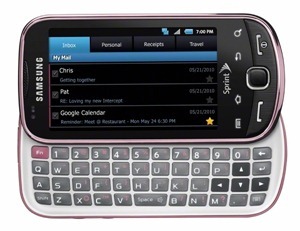 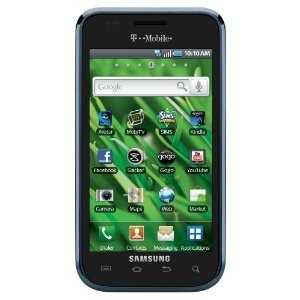 Even the best new phone is useless without some good software. To really get the most out of your Android phone this school year, check out some of the following apps to help

While it may not always be the most reliable source of information, Wikipedia is still great for first reference and occasional fact-checking. Both of these Wikipedia apps offer some special: the aptly-named Quickpedia is incredibly fast, even on less-than-stellar budget phones, while Wapedia offers access to multiple other Wikis, such as Wiktionary, Wikiquote, and Wikibooks (as well as a slew of less useful entertainment Wikis). Alternatively, if your budget phone is running low on memory, you can bookmark Wapedia’s mobile site and add a shortcut to your home screen; it uses the same icon as the app, and is usually just as fast (or even faster) than the app itself. 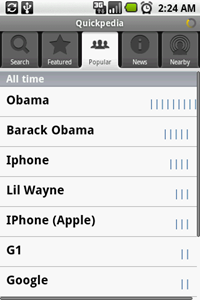 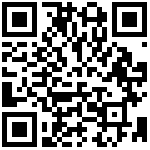 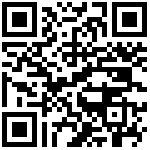 Simply put, it’s the best note-taking app Android has to offer. Users can create notes based on images (called “Snapshots”), sound/voice, files saved on your phone, or plain old text. These notes are then uploaded to the cloud, which allows your notes to be accessible from any computer as long you keep your Evernote username and password handy. Each note can be categorized with tags, and the built-in search feature assures that you will never be lost in a sea of unorganized notes (kind of like how you would be if you still used paper notes). 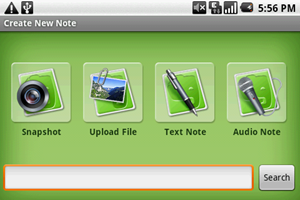 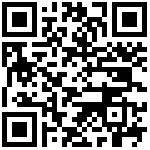 Every one needs to save money when they’re going into college, but sometimes cutting your food intake to just ramen noodles just won’t cut it. CampusBooks can help you save tons on all the books you’ll need for college. Using the search feature or the built-in barcode scanner, you can find all the books you need, and the app will determine which locations have the best prices. If you’re a returning student, CampusBooks can even help you make some money, as it allows you to sell any books you still have. 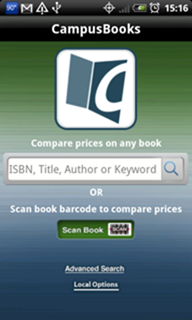 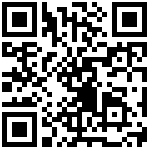 If you’ve already replaced your notebook with Evernote, you probably won’t have too much of a problem with throwing away an organizer in favor of CoursePro, which allows you to input information from all of your courses, including the subject, professor, location, number of credits, and each assignment type, as well as the weight of each type (i.e., Quizzes are 25% of your final grade). Once you added all the information, you can add new assignments, and once they are completed, you can view your report card; assuming all the information you added on grading is correct, this report card should be fairly accurate. 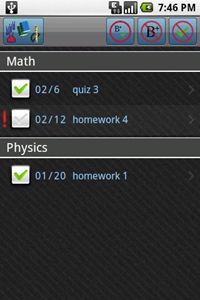 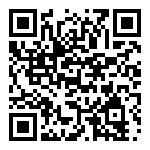 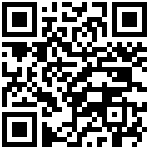 Sure, all Android phones have a Calculator app pre-installed, but that’s not going to help you get any real work done. For that, you’ll need a fully-featured scientific calculator, and that’s where RealCalc comes in. With numerous improvements to the stock calculator, most notably results history, this app will have you forgetting about your bulky old TI in no time. 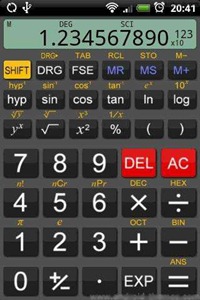 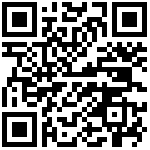 In case none of these other apps have convinced you that your Android phone can become the center of your productivity, these sure will. Docs To Go and Quickoffice both offer full Microsoft Office functionality, allowing you to create, edit, and view Word, Excel, Powerpoint, and PDF files on the go. Which app you choose is mostly a matter of personal opinion, but either way, they will be enormously helpful, especially with… 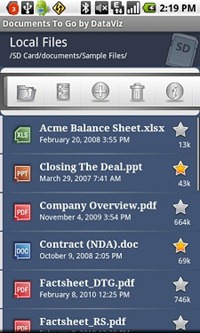 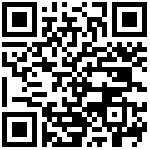 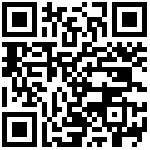 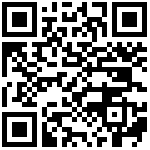 If you’re planning on dragging and dropping all of your Office files onto your phone’s SD card, think again. Dropbox makes syncing files between devices incredibly easy, which will certainly help if you’re taking a laptop to school and leaving the desktop at home. The Android app makes accessing these files from your phone a breeze, and if the free 2GB of storage is enough, you can pay to upgrade your storage space to a staggering 100GB. And because all of your files are stored on the cloud, they are accessible from any computer, as well. This way, you’re guaranteed to never forget an important document again. 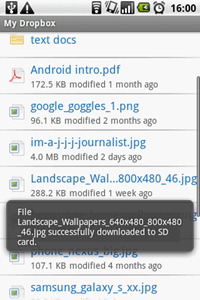 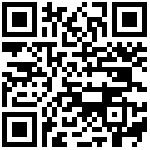 Have these apps helped you get through classes? Any good ones that we missed? Feel free to shout out in the comments!

The “Phones” section of this article was written by contributor Jaroslav Stekl.

We'll Be There - Samsung Throwing A Mobile Event Announcing Media Hub And The Latest Android ...