A couple of weeks ago, Engadget ran a piece on a new product from a company called Phonesuit aimed at smartphone users with MiniUSB and MicroUSB charging ports (this should cover every Android phone as far as I know). Shortly after Engadget's piece, we were contacted by Phonesuit and offered a review unit, which we gladly accepted.

Primo Battery Cube, or just PrimoCube, is a $40 device that attaches to your phone's MicroUSB or MiniUSB power port and feeds it delicious juice - 1000mAh of it at full charge to be exact. The Cube also has 2 inputs that allow for both MicroUSB and MiniUSB charging of the Cube itself, so you can refill it using your existing phone charger or a computer USB cord.

When your phone needs extra juice, just open the cube to reveal the correct charging connector and plug it in in place of the charger. 4 LED lights, each representing 25% of the total charge, will light up and show you the approximate charge state of the Cube.

Considering an average handset battery is about 1200-1500mAh and the PrimoCube is 1000mAh, expect to see your battery charged up to about 66-80%. 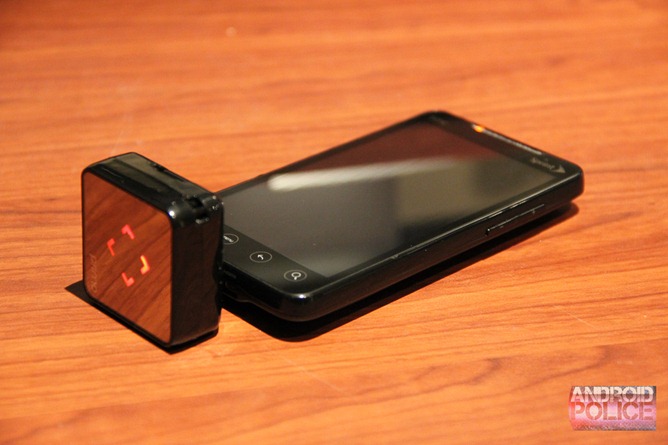 My Impressions And Thoughts

Having carried around the Cube in my backpack for about a week and using it a few times on the go, I can tell you that it works exactly as described. I couldn't think of a better way to provide my impressions than to list them as pluses and minuses, in my favorite bullet point style.

Update: After only about 4 months of light use, the connection between the cube and my phone started to get wobbly only charged in a certain position, eventually pretty much failing. While the company stood behind the product and promptly sent me a replacement, I can't say I would continue to recommend the Primo Cube due to its high price and awkward shape that ultimately resulted in its death.

Overall, I'm quite satisfied with the Cube, and I would definitely recommend it as a backup power source that you can throw in your bag and forget about until that evil red battery notification pops up during your call with your mother-in-law (it would be so awful to lose that call).

P.S. PrimoCube is actually shaped as a square prism, not a cube (a cube has all sides equal) but I'm guessing PrimoSqurePrism wouldn't fly with their marketing department. 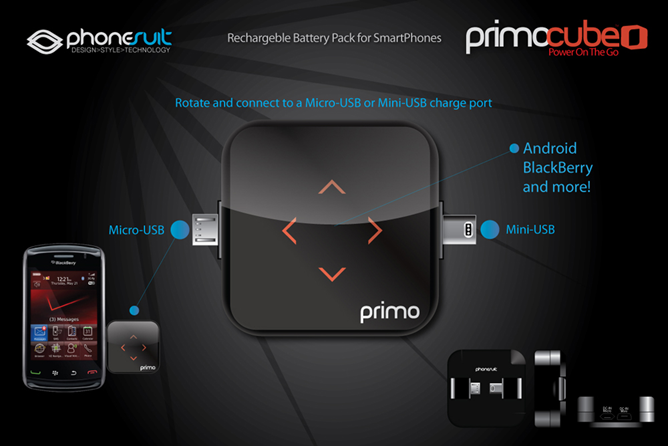 After I wrote the review, I approached the folks at Phonesuit, and they agreed to sponsor 2 free Primo Cubes worth $40 each.

Entering the contest is really simple - just make sure you complete both steps 1 and 2.

There are 2 ways to play: complete either one of them to be eligible or both to double your chances of winning.

Again, both steps 1 and 2 are required to enter.

Good luck everyone, and feel free to share your impressions of the PrimoCube in the comments. 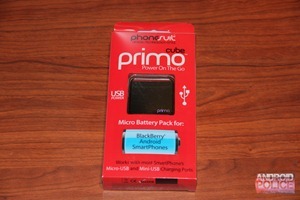 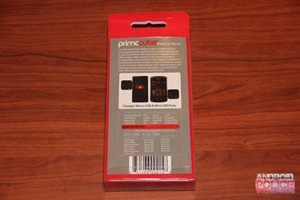 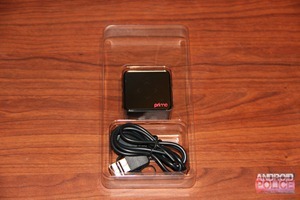 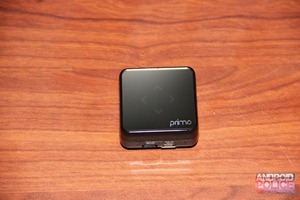 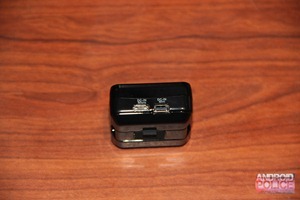 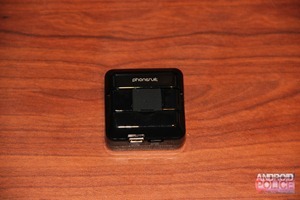 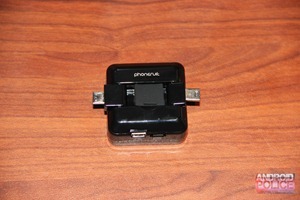 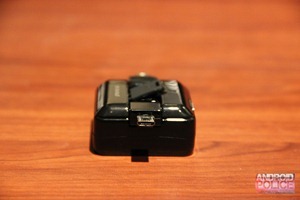 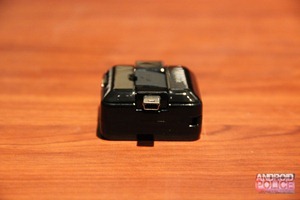 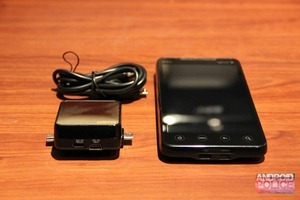 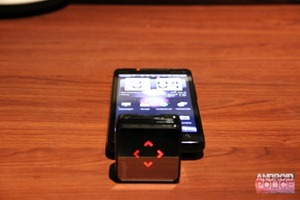 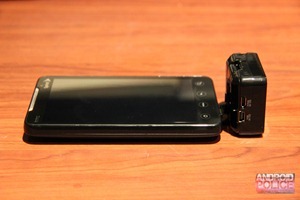 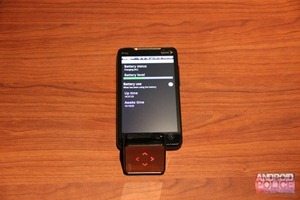 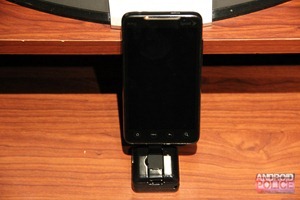 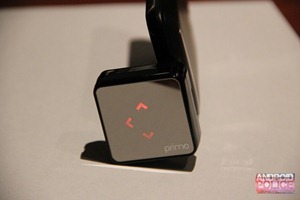 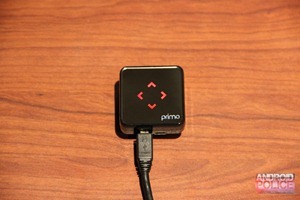 Motorola Charm Now Available On T-Mobile: $0 On Wirefly With New Contract, $50 On Upgrade