Samsung just uploaded an official promo video for the Samsung Galaxy Tab, and it's pretty slick - it's very similar in nature to the Droid commercials, but less sci-fi. It doesn't release any new details, but it does confirm a few minor ones. For example, it will be shipping with Android 2.2 (Froyo) on board and it's set to be revealed at the IFA on September 2. Rather interestingly, it will support video chat - so presumably there is indeed a front-facing camera on board. 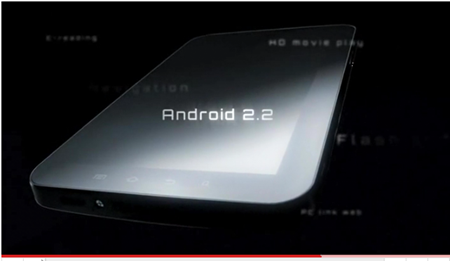 The video shows a slew of quick screenshots of the device in action (again, much like the Droid commercials), and also gives a pretty solid 360° view. Because of the lighting in the video and shininess of the Tab, it's hard to tell what color(s) it is - but if we had to guess, it looks black on the front, silver around back, with black edges. I could definitely be wrong there, though - the darker bits could be grey. 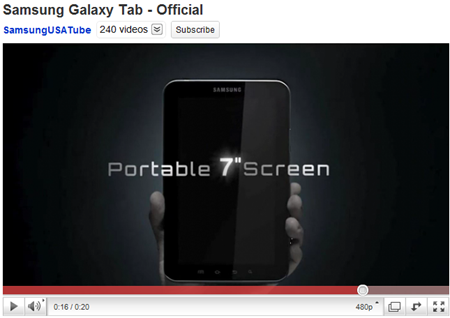 [Update] They've also just dropped a link to the teaser site, which so far only seems to have the video.

Motorola Droid 2 Gets Its First Update