Sure, we already know exactly what the G2 looks like, but unfortunately, we still have no idea what the specs will be or when the device is launching. 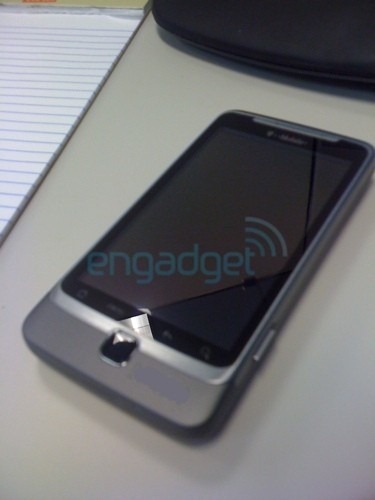 Well, with this latest round of rumors, you can cross the latter item off the list of mysteries related to the world's first HSPA+ phone, for TmoNews has just been told by one of their "trusty ninjas" that T-Mobile's got a September 29 launch date in store.

It's important to note that even TmoNews admits that this release date is far from official and that it is apt to change, although it certainly isn't unlikely given the fact that T-Mobile has announced practically nothing about the device other than that it will be their first HSPA+ capable phone. In any case, I'm as excited as ever for the G2, so here's to hoping that it isn't too far down the road!