Just like the title says: some real, live shots of the T-Mobile G2 out in the real world have landed in Engadget’s lap. Based on the photos, it looks like the earlier leaked renders were pretty accurate, albeit the colors were off. It’s not a bad looking piece of kit, though it is does look a bit utilitarian. In fact, it looks like what I’d imagine the Nexus Two to look like. 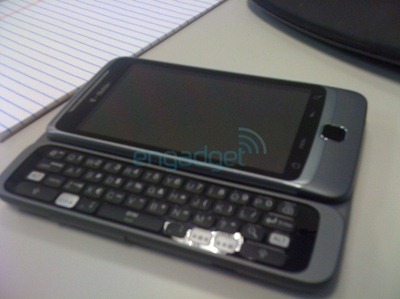 It’ll be sporting a 3.7” screen and a full four-row slide-out QWERTY keyboard. Unlike the G1, the entire body of the G2 slides up rather than just the screen portion - an improvement, in my opinion. We also know that it will be T-Mobile’s first HSPA+ phone. 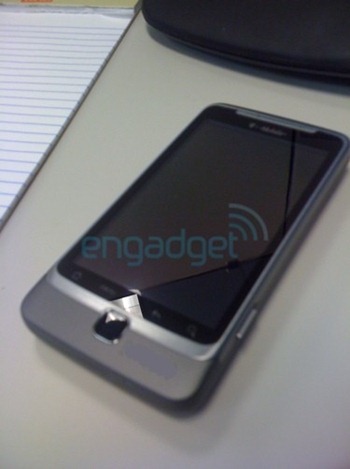 Earlier rumors indicated the device would ship with Android 2.1, but at this point I’m wondering if it will actually ship with 2.2 (pure speculation on my part). Also rumored was that it will rock a 1 GHz CPU.

AppBrain Rolls Out New Ways To Search, Filter, And Discover Your Next Favorite Apps In The ...