One of the most popular games for the iOS platform has just been released for Android, following a rapid porting process by Galcon developed Phil Hassey. On his blog he speaks of his desire to support even low-level Android devices, going as far as to purchase a G1 to use as a development test-bed. The porting process took a little over a week of code translation from the iPhone’s Objective-C to the Android NDK’s C++ and Java. The C/C++ base of Android and iPhone native applications are common so the main challenge was getting the Java interface to “talk to” the C++ code base. 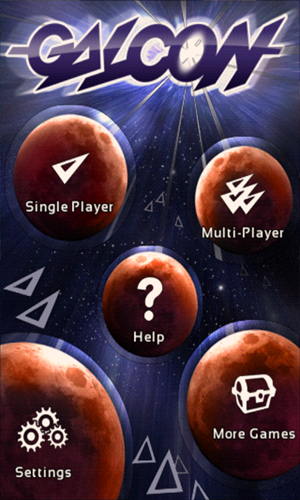 But enough with that code nonsense. What is Galcon and what's so great about it? Galcon is a touch-based planet conquering strategy game, where players must capture all of their opponent’s planets to win. Each occupied planet has a fleet of ships that can be sent out to attack and potentially capture other planets. The fleet size of each planet gradually increases, so your total can easily number in the hundreds.

The frenetic pace of game is what makes it addictive. The planets are tightly packed and trying to keep track of every in-flight squadron of ships is enough to make you giddy, while the sci-fi music warbles along in the background. 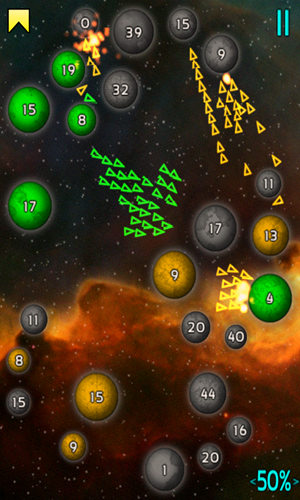 The game also includes multiplayer- if you sign up for an account on Galcon.com you can log in and join battle with human players over your internet connection.

Galcon is available on the Android Market for $2.99. If your country does not support paid apps, you may be interested in a similar, free game called Galaxy Domination. 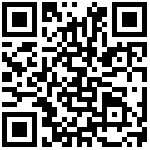