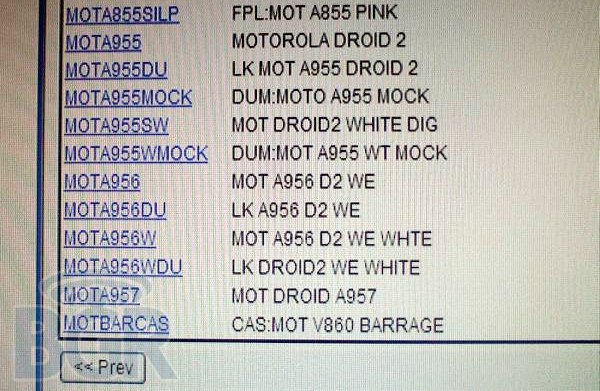 The screenshot also contains a second device, the A957, which BGR calls the Droid Pro, and which they claim will feature a 4-inch display, a 1.3GHz processor, global roaming capabilities, and a release date in November. 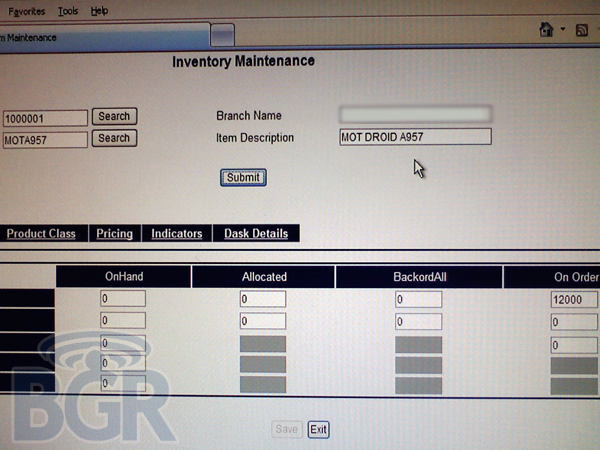 Perhaps more interestingly, BGR has also managed to unearth another screenshot, this time displaying information about an MZ600 tablet. Unfortunately, there isn't any information about this potential future iPad rival, other than that Verizon has ordered about 170,000 units. 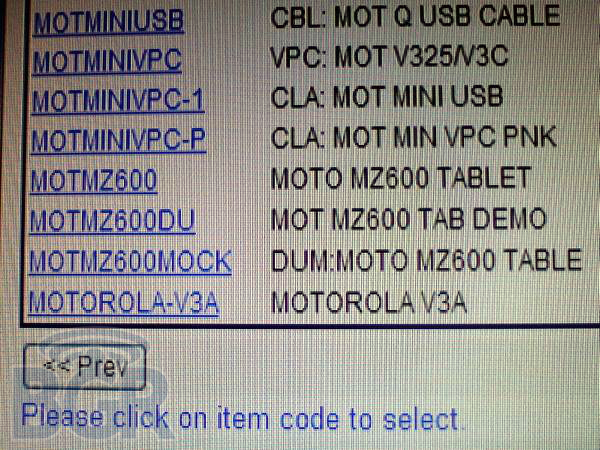 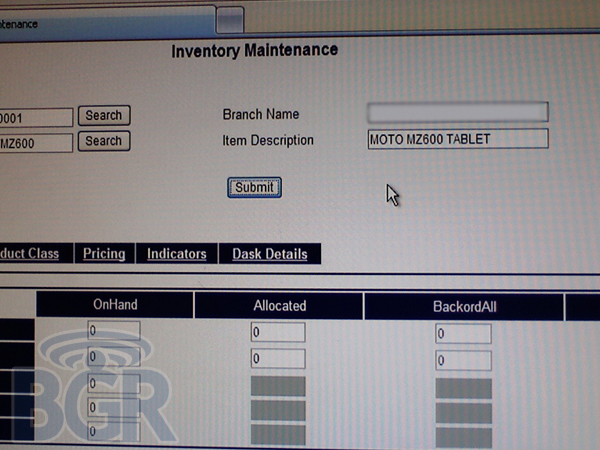 HTC Wildfire Gets Access To Root-Only Apps With Soft Root