The surprising thing here is that the update will apparently be an unmolested version of Android 2.2 - something they elected not to do with their Nexus One update. The only customizations Vodafone will be making to the Froyo Desire update are to the network settings, in order to “optimise them for [their] network.” This is obviously good news for Desire owners, as it means they’ll receive the update sooner, and without any extra Vodafone “goodies.” 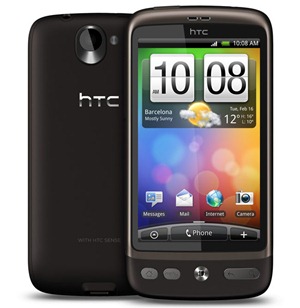 Congrats to Vodafone customers for standing together and staring down the huge teleco. Power to the people (... or something.)