If you've been anxiously waiting for TweetDeck for Android, like we all here at AP, you can start jumping up and down right about now, because the company blog just announced that a public beta will be rolling out this week.

Ever since I had the pleasure of seeing a private demo of the app given to me by TweetDeck's CEO Iain Dodsworth at Google I/O, I've been anxious to get my grabby hands on a copy. Expected back in April to be "a few weeks," the app's release timeline apparently got stretched to a few months, in the best traditions of Blizzard and 3D Realms. 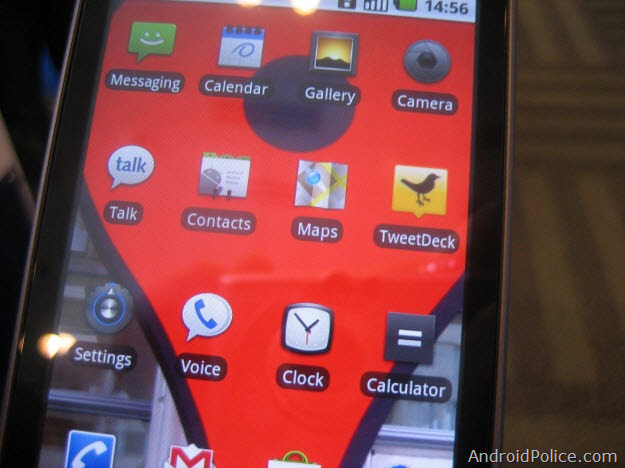 Here is the precious announcement:

To get straight to the point, we're nearing completion of Android TweetDeck and we've really been pushing the limits of what Android can do. Hence we will be opening up a public beta testing period this week for some serious device testing. But before all that happens I wanted to briefly explain what Android TweetDeck means to us because it's more than just TweetDeck on Android.

First off, we've built Android TweetDeck from the ground up to be true multi-stream, laser focused on showing you all your friends' cross-service activity in one app. Multi-column is still the order of the day but now columns are blended based on the type of activity rather than the service. And all this whilst retaining the most powerful functionality from each included service.

We've spent an inordinate amount of time making the app silky smooth from the column scrolling to the custom views - so much so that one of Google's Android Developer Advocates recently described it as "a thing of beauty". So look out for the beta test later this week and please do get involved.

Interestingly Android TweetDeck also represents the future of our iPhone and iPad applications. We'll have a few bug fix releases shortly (awaiting approval in the app store) but in the background we are working on porting Android to iPhone in as quick a time as possible. Finally, it won't be long before most of the new concepts in Android TweetDeck make it to the desktop and web - we're also working on this now.

Sony Ericsson Xperia X10 Finally Comes To The US - Available For Pre-Order Now, Out August 15th ...

HTC Desire HD Caught On Video, Looks Even Sexier Than The EVO?