Yesterday, a countdown showed up on SonyStyle's website, promising something "smarter was coming." Here's what it looked like: 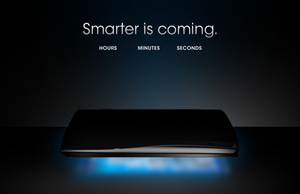 The contour and image enhancement (cranking the brightness all the way up) all but confirmed that Xperia X10 was imminent. Sure enough, this informed guess was correct, and Xperia X10 is headed for AT&T. This will be AT&T’s second high-end Android handset, and the first Android phone from Sony to launch here in the US.

In case you’re not familiar with the phone, it’s got all the high-end specs you’d expect from a smartphone in 2010:

However, there is one big exception: the phone is most likely running Android 1.6, and there’s been no word on an update to Froyo, though an update to Android 2.1 is expected sometime this quarter. This is likely to be a major turn-off for power users, along with the fact that Sony is using a heavily customized Rachael skin. And because it is on AT&T, it will almost certainly be unable to sideload apps (there are workarounds, of course). 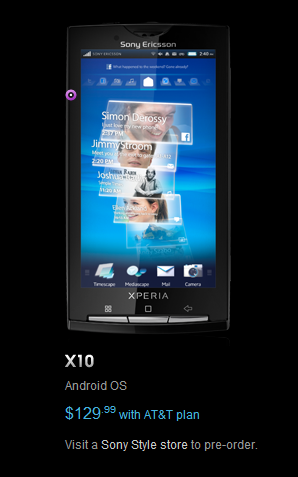 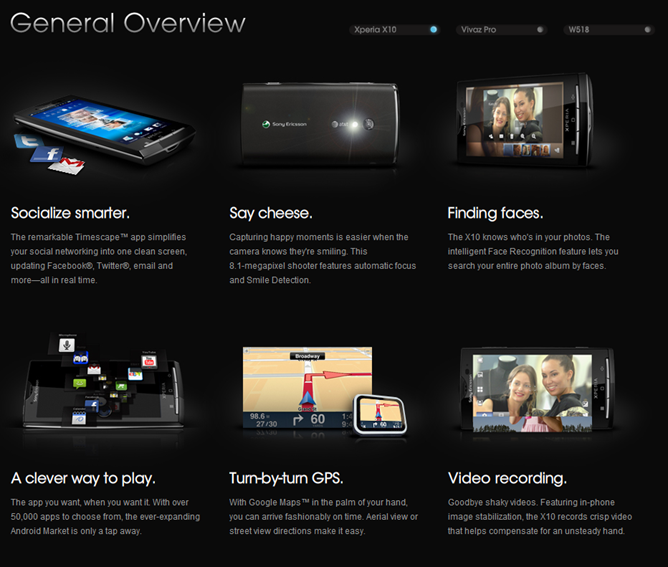 TweetDeck Beta For Android Out Later This Week!