Early last month, Robert Stephens, CTO for Best Buy, revealed via Twitter that the company was working on an Android tablet. The good news: he’s now tweeted a few pictures of a RocketFish branded tablet, and boy does it look good (actually, it looks startlingly similar to the iPhone 4). The bad news: Engadget says it lacks internals (although I couldn’t find that anywhere). Somehow, despite the fact that it evidently has nothing inside, Stephens claims it runs Froyo and has a front-facing camera for video calling over Fring. 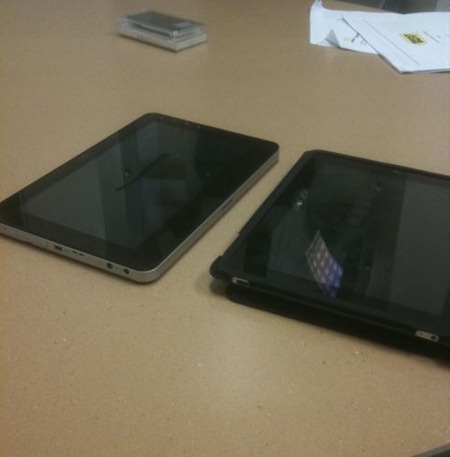 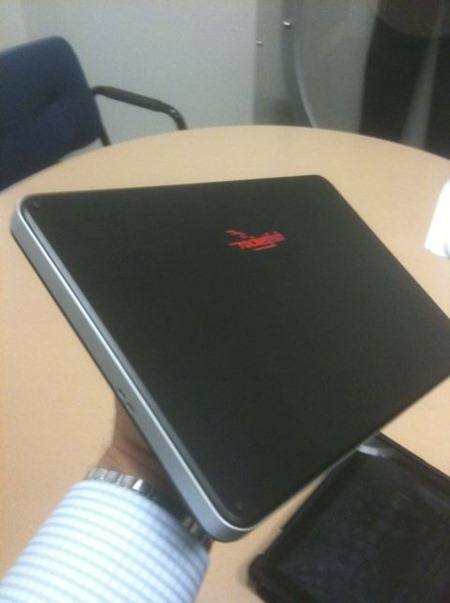 The idea of a RocketFish branded Android tablet is pretty enticing - in my experience, RF products are good quality at a great price, and given how gorgeous this thing looks, it doesn’t seem like they’re looking to pop out another low-quality, slapstick tablet.

Based on the fact that the tablet is running Froyo - and this is pure speculation on my part - it would make sense that the release can’t be too terribly far away, even if this thing is just a prototype. Considering Gingerbread's release is slated for the end of the year, it wouldn't make much sense to hype a device for running Android 2.2 unless it was coming relatively soon. That said, it may just be running Froyo for now – the prototype could later make the transition to Gingerbread, who knows.