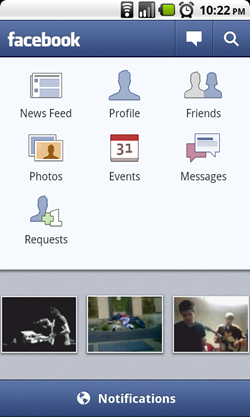 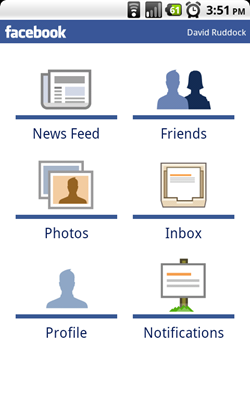 Both the picture and notification bars are surprisingly useful: 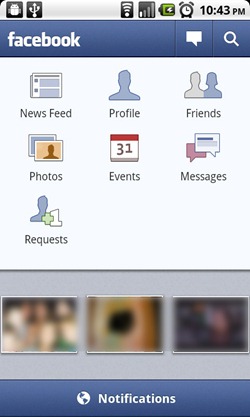 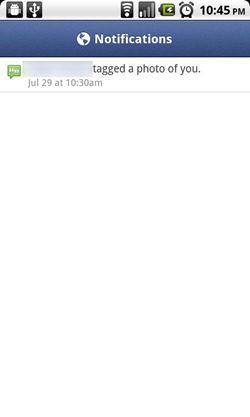 Other than that, the app just feels slicker and more native than the old one. Not much to report, really – just some more screencaps: 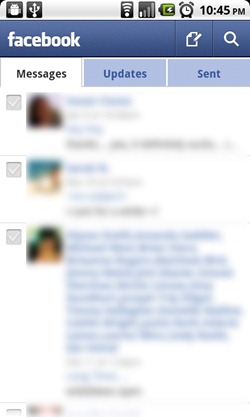 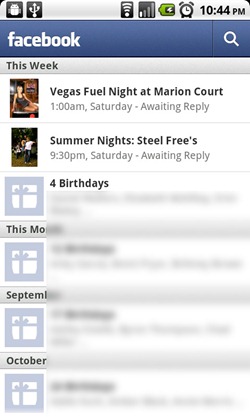 Can’t find an official changelog anywhere as of yet, but there you have it. Certainly a big improvement over the old one.

Grab the update in the Market or scan this QR code with Barcode Scanner: