This is exactly why I love Android so much and the awesome developer community around it. Case in point: the official  Android 2.2 update for the EVO 4G has already been rooted by netarchy over at XDA-Devs. Yea – the update that was just released yesterday… pretty impressive stuff. Be forewarned, though – the update may not play nice with the previous (non-final) update that was released.

You might be able to just flash this over the leaked ota, but I advise doing a full wipe before flashing just to be safe.

And the updated radios:

Flash these radios one at a time in recovery, you will have to reboot once for each one. 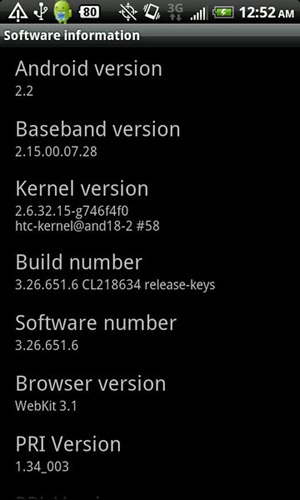 Motorola DROID X Gets Single-Click Root — On PC Or On Phone, It’s Your Choice