Awesome ROM dev Flipz has sent out a beta of his newest ROM(Fresh Evo 3.0) to testers. Unlike other FroYo ROMs, such as CM6, Fresh Evo 3.0 is based on the official (but not final) Android 2.2 update (accidentally) released by HTC last night, rather than AOSP (Android Open Source Project) code. Hopefully, this provides an experience close to stock, but with minor improvements.

Fresh ROMs tend to provide better performance (both in terms of benchmarks such as Linpack, and in terms of usability – scrolling smoothness and so forth). They also remove all the bloatware bundled with the phone – such as Sprint Navigation, while adding features such as Wireless Tether and SuperUser. The only real downside with this ROM is that it requires a full wipe before flashing. 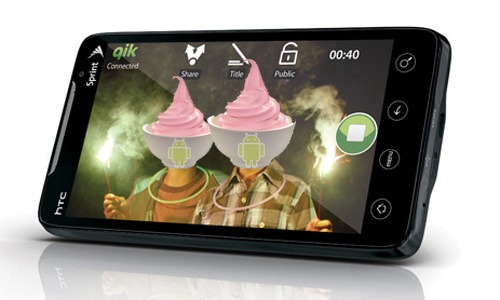 I ran Fresh on my EVO from purchase until last week, and am a huge fan Fresh ROM’s. Be sure to hit up the source link and keep an eye out – when Flipz releases the ROM, it’s sure to be a winner.