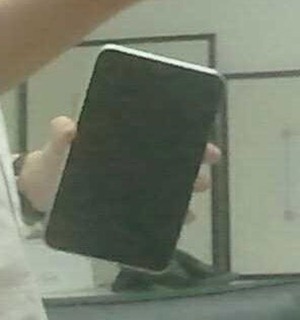 As you can see, the tab truly does look like an oversized Galaxy S. While it’s certainly not ugly, the Tab doesn’t quite seem to pull the look off as well – this is a case where simply being blown up just doesn’t quite work. Perhaps it’s the bevel, or the fact that it just looks like a cartoonishly oversized phone – it’s hard to say. Still, I would absolutely love to get my hands on one of these. The specs are said to be: 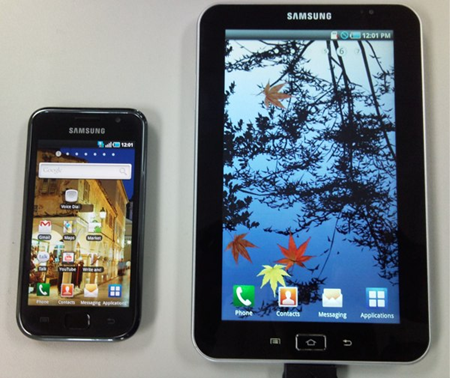 Those are about all the details we have at the moment, but they’re plenty enough to keep us on the lookout for more details.