Lookout, an organization who produces the eponymously-named Lookout app (a free app to help protect your phone from would-be evil-doers) has come up with some scary data in their App Genome Project. To quote Lookout, the App Genome Project is the:

World’s largest analysis of mobile applications to provide insight into what applications are doing and identify potential mobile threats. 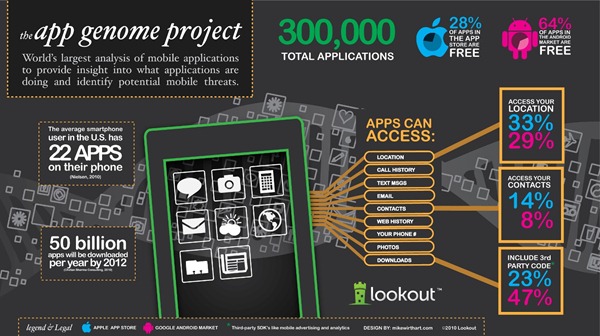 Basically, the App Genome Project is Commissioner Gordon to Lookout’s Batman. The findings are pretty scary (quoted from Lookout):

They’ve also found a number of security vulnerabilities, including one that allows apps to see sensitive device data – for example, Android 2.1 and below allows apps to access location data logs – and that’s not even the worst of it. According to Engadget, an app called Jackeey grabs your browsing history, voicemail password, texts, and SIM ID and sends it to China. 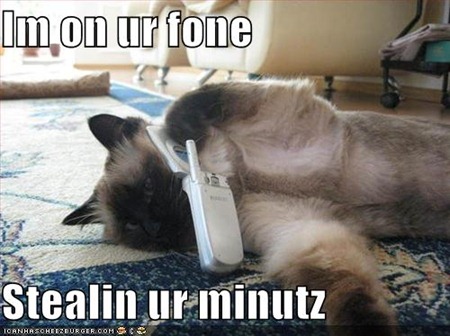