Are you still death gripping your phone into oblivion, wishing that your signal would maintain long enough to make just one call? Don’t worry we hear you, and apparently, so do the folks over at Samsung!

There have been a few tweets flying around Samsung’s UK twitter page lately, handing out free Galaxy S phones to five lucky British individuals. Before you all rush to Twitter and start sending tweets out to Samsung though, you should probably know that all may not be how it seems.

Engadget has done some investigatory work on the people who have supposedly received these free devices, and found that at least four of the five people receiving the device are involved in marketing or publishing. Sneaky eh?

Still, it’s nice to see the Galaxy S making a name for itself in the smartphone market. Samsung seems to be pulling out all the stops against Apple’s iPhone, with its latest series of ads taking a dig at the troubled antenna of the iPhone 4. Somehow though, I have a feeling that this may come back to haunt them one day… 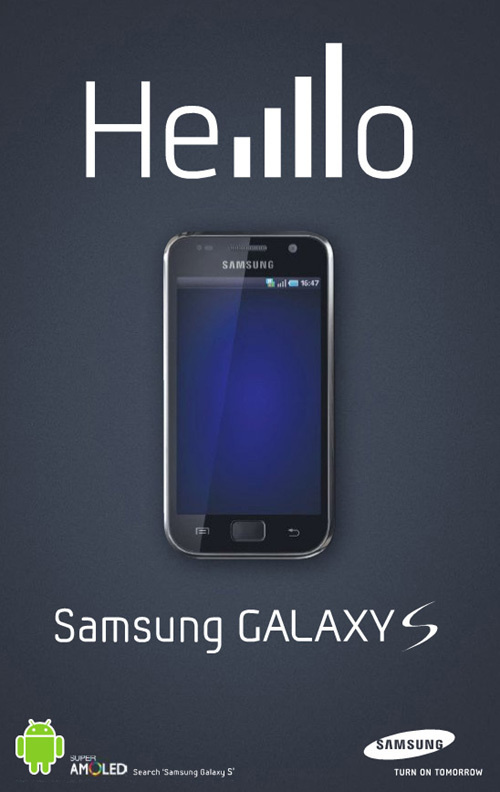