Ars Technica, via TechCrunch, published an article yesterday on the state of Android in China. The good news: Android is set to explode in China – just check out these facts (direct quote from TechCrunch):

The number of mobile internet users in China today is roughly 80% of the population of the US, and according to TechCrunch, Android is gaining market share fast. That sounds like good news; unfortunately, it’s not – it’s a problem, because China is removing Google from Android.

The Android OS is free. However, the Android Market is installed with Google Apps (meaning the market is an app), and access to the Market is licensed by Google to device manufacturers. What Chinese carriers - including state-owned China Mobile – have done is opt to install a proprietary market rather than the Android Market. 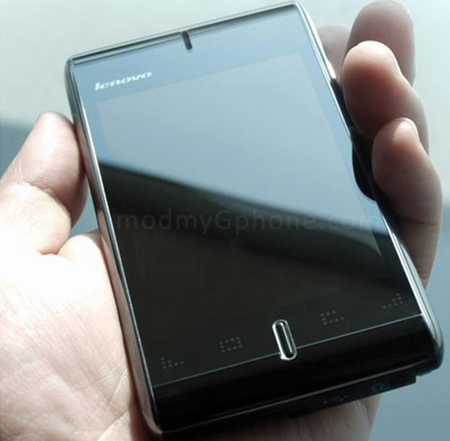 Google uses its control of the Market to wield power over manufacturers, so that they can control device specifications. This in turn keeps the Android experience moderately controlled. Without the Market, Google has limited control over devices. To make matters worse, they lose out on revenue from licensing – which really adds up in a market that large.

China is in the process of dealing another kick to Google’s groin, too – they’re starting to release phones that use China’s huge search engine (Baidu), rather than Google. Thus, Google will lose out on the huge ad revenues it gets from mobile searches.

China can get away from this for a few reasons:

China can make some cheap phones, and part of that is that they don’t have to pay for licenses. In a country where the average annual income (as of 2006) is $2,025/yr, that makes a huge difference. 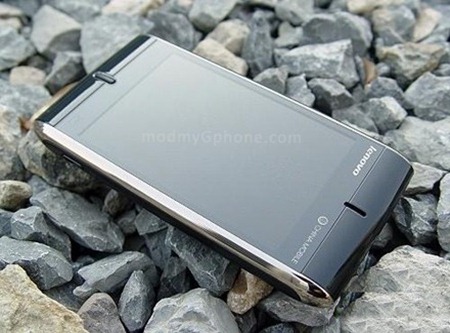 Ars Technica’s Ryan Paul argues that this could ultimately lead to Chinese developers coming up with some neat stuff (Galapagos-style?) that will end up integrated into official Android, but it’s hard to imagine that coming about. Regardless, Google can’t be too excited about all this.

How The Mighty Has Fallen – The DROID X Has Been Rooted!