Many blogs and websites have reported over the past several days that an OTA update was coming for the Droid Incredible which included the following updates:

For the record, I’ve had my Incredible since the beginning of May and have seen only one minor update (update 1) since then. Apparently, this most recent OTA was a "rolling" update and was supposed to hit Incredible owners over the last week or so. 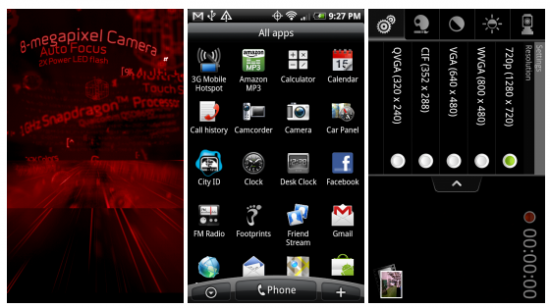 If you haven’t yet received your OTA update, I may have a possible reason why. According to BGR, Verizon has decided to forgo the minor OTA update and, instead, will "one up" itself by rolling it out as a complete Android 2.2 "Froyo" update for all Incredible users by the end of July/beginning of August.

Now, if this is truly the case, I’ll be jumping up and down screaming the praises of Android, HTC, and Verizon from the rooftops. Well, maybe that’s an exaggeration. But, then again, maybe it’s not.

Here is the final rundown of what the rumored July/August update should bring:

Lenovo Plans Android Tablet To Compete With iPad In China