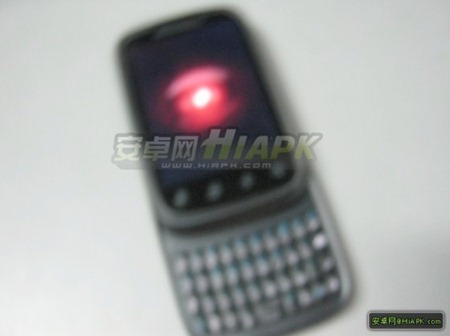 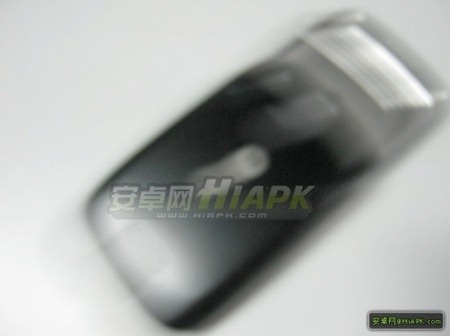 Engadget is reporting this thing is real (rather than a cheap Chinese knock-off of some sort), and their track record is pretty good. Thus, chances are good that these are legitimate shots. 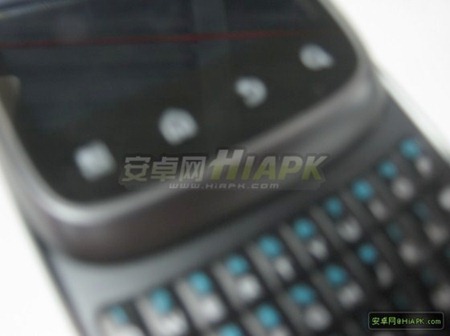