Unrevoked, a tool that brought the ability to run applications that require root and originally developed for the HTC EVO 4G and HTC Hero, was just updated to version 3.

With this new version 3, Unrevoked finally brings a 1-click root solution to the HTC Droid Incredible that also allows you to flash a custom ClockworkMod recovery, custom ROMs, and take backups of your phone with Nandroid Backup.

Compared to version 2, you no longer need a previously rooted phone - Unrevoked 3 roots for you.

The only thing that Unrevoked doesn't do is unlock NAND permanently, meaning you won't be able to write to the system partition after the OS boots and therefore won't be able to uninstall various carrier installed garbage apps.

The tool is available on Windows, Mac, and Linux, which should satisfy pretty much every Incredible owner.

Wondering what you could do with root?

First, check out our Rooting Explained + Top 5 Benefits Of Rooting Your Android Phone and then head over to 8 Great Apps Every Rooted Android User Should Know About.

Trying to figure out what the deal is with custom ROMs?

Then visit Custom ROMs For Android Explained And Why You Want Them.

If you’re having trouble, check out the FAQ here to see if your question has already been answered. If you still have questions, visit this thread over at xda.

Unrevoked, now at version 3.1 which fixed an error found in the Windows version of 3.0, also brings support for Droid Eris, bringing the number of supported devices to five: 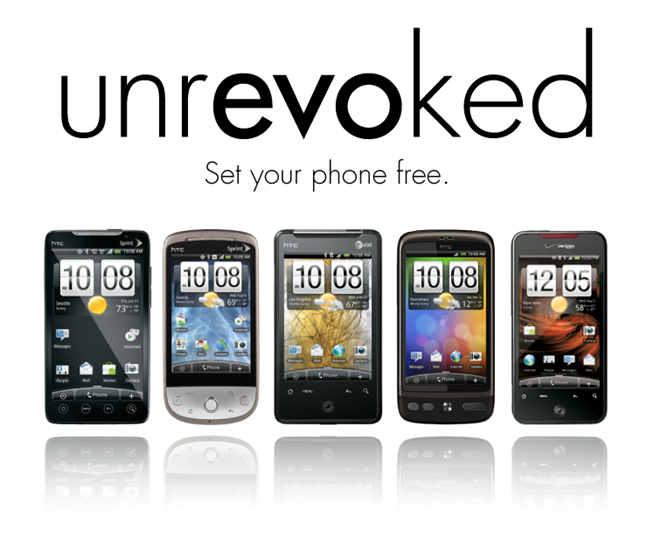 unrevoked3 has been through the following versions: