We knew Google was planning on closing down the web store, and it looks like they’re pretty close to that point. In a blog post today, they announced that they’ve received their last batch of Nexus Ones. While they may still be available in certain markets – including Vodafone (in Europe) and KT (in Korea), as well as other places “based on local market conditions,” – this by and large marks the end. 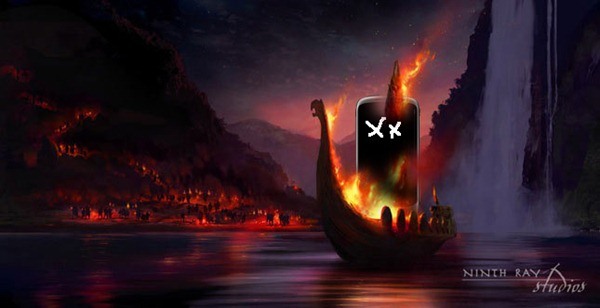 Support will still be offered to N1 customers, and developers can still purchase the phone through a partner – accessible via their Market accounts.

Motorola Won’t Blow Up Your Droid X With eFuse If You Try To Mod It - It Just Will Not Boot ...