The Pandigital Novel (which was pulled from store shelves last month) has been hacked. Rather than rooting the device, blogger Nate The Great from The Digital Reader took a few simple steps to modify the device as he saw fit, and in the process changed his home screen, enabled app installation, and changed the function of the volume buttons. As a result, he says the Novel runs smoother and faster, and he’s “a lot happier” with the device now. 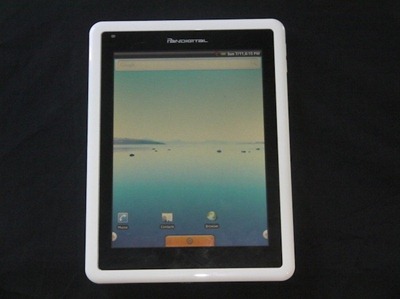 Just a quick recap of the Novel: 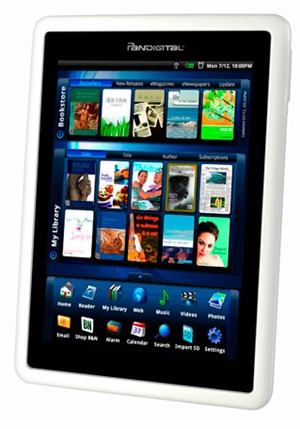 This hack is probably a good thing for the Novel, as reviewers generally seemed to think the device was mediocre as an e-reader. The attractive but rather sluggish stock UI is removed, and a vanilla Android home screen interface takes its place. As a result, the Novel e-reader takes on a feel that is much more tablet-like.

Nexus One Finally Receives FM Radio Support, Not Thanks To Google But The Android Community. ...