Japanese phones have tended to focus on high portability, social connectivity, and gadgetry over advanced software or bigger displays. The iPhone changed all that, and created a market for devices with larger displays and modern smartphone operating systems. The iPhone 3G and 3GS last year accounted for over 72% of all smartphones shipped in Japan, and the iPhone 4 will likely be just as big a hit. 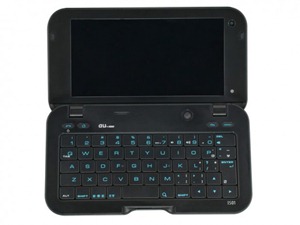 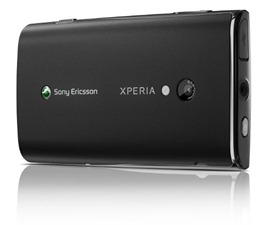 In the meantime, domestic firms Sony and Sharp have begun manufacturing Android-powered devices in response to the iPhone’s staggering popularity on the island nation. Recently, Fujitsu and Toshiba announced plans to merge their mobile phone operations, most likely with the hopes that they too can launch a successful counter attack on the iPhone.

A major issue for smartphone development in Japan is the cost of R&D; many firms simply don’t have the capital to invest in the long-term development required to manufacture a device to compete with modern, foreign competitors. NEC, Hitachi and Casio recently announced a merger of their mobile manufacturing businesses as well for this very reason.

What does this mean for those of us not living in Japan? Japan represents one of the highest per-capita markets for mobile devices on earth (just think about it, it’s Japan). While modern smartphones have not achieved the market penetration there that they have in the US, they’re rapidly headed in that direction. Traditionally, domestic mobile phone companies have unabashedly dominated foreign competitors in Japan, and they’re already showing that Apple’s domination (along with recent intrusions by HTC and RIM devices) is something they’re willing to aggressively confront. If all these major manufacturers get behind Android, an entirely new lineage of Android devices (like Sony’s Xperia line) could eventually make their way to U.S. shores.

HTC Vision Will Have HSPA+, Coming To T-Mobile In September?