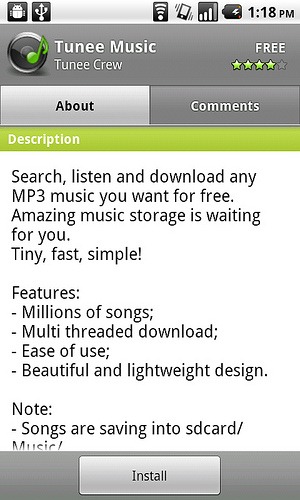 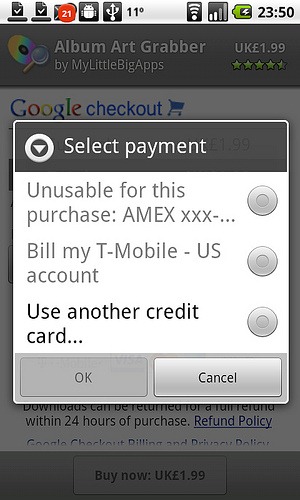 The article goes on to list some other issues dev’s have with the marketplace: 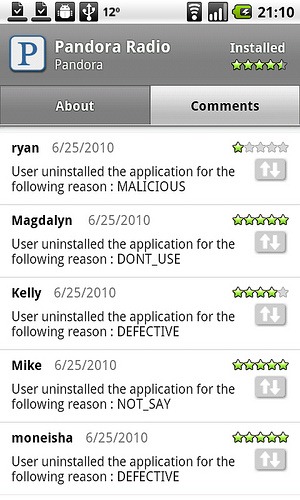 Again, pretty reasonable if you ask me. I’ve said before that the Marketplace is doing well as a whole, but I’ve also acknowledged that dev’s still prefer the Apple App Store.