Well, this is pretty exciting. Two ROM developers by the names of Maja and udK over at (where else?) XDA-Devs have ported FroYo to the Desire, and enabled 720p video recording – pretty neat stuff. The ROM (v1.0) isn’t quite ready for mass consumption yet – it’s still in testing (v0.3 is available for now, though). Still, it’s definitely something to look forward to, and we’ll be sure to update everyone once the FroYo/720p ROM is released. 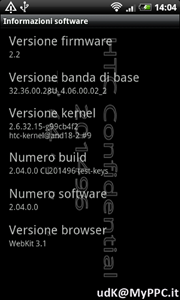 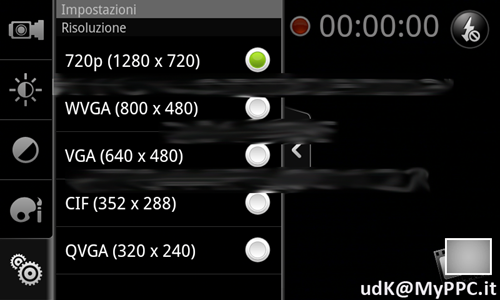 I’ve said it before, and I’ll say it again: the fact that our phones are great to begin with, and that ROM devs continue to unlock more goodies for them, is just too cool.

Report: Over Half Of All Android Apps Are Free