The title says it all: Samsung has sold a whopping 200,000 Galaxy S’ in the first 10 days in South Korea. That may not seem like a lot in comparison to the iPhone 4’s 1.7m in 3 days, but keep in mind that the iPhone 4 launched internationally. South Korea’s population (as of 2009) was just over 50 million people – meaning they’re less than 1/6 the size of the US. A more accurate comparison? Sprint corporate sold 66.5k EVO’s in the first 3 days, in a country 6x larger. 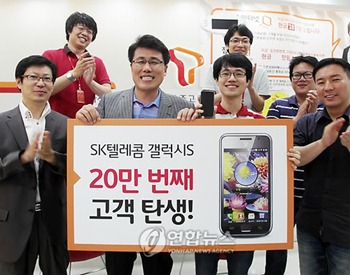 With the Galaxy S set to launch in 110 countries in the coming months (including on all 4 major US carriers), the sales numbers are sure to skyrocket. 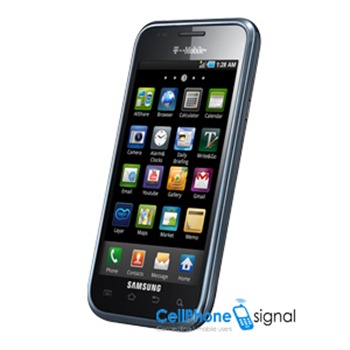 Report: Over Half Of All Android Apps Are Free