We’ve been seeing Android (and Ubuntu, for that matter) builds running on the HD2 for a few weeks now, and it looks like an early prototype build is now available for download.

Compared to what it takes to alter your OS on Android phones, it actually seems quite simple:

Awesome, right? And better yet, the last few pages of the thread show that most people are booting in just fine, with relatively few problems. (The last post explains that the thread is locked because it has non-dev’s posting; to be fair, the thread is 299 pages long). 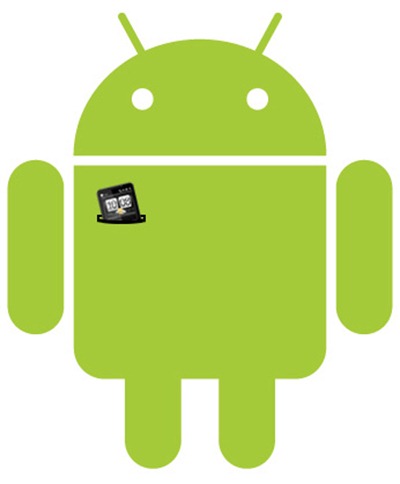 Welcome to the best party ever, HD2 users.