News for our European readers, this morning: Sony has announced that the Xperia X10 will receive a software update over-the-air (OTA) soon. To quote:

This update focuses on improving the general performance, speed and responsiveness of Xperia X10. For example, there are speed improvements in messaging tasks and camera UI. In addition we add a free back up and restore application so you’ll never lose your settings and information. In selected markets, PlayNow™ with premium apps and games will also be added.

It’s a pretty safe bet that the update isn’t to Android 2.2 (FroYo) or even 2.1 (Eclair) – if it were, they would definitely mention it. In addition, some commenters on Sony's blog are confirming the update rollout has already begun, and it's indeed not Froyo or Eclair.

Bummer. But hey – any update is better than no update (unless it bricks your phone). 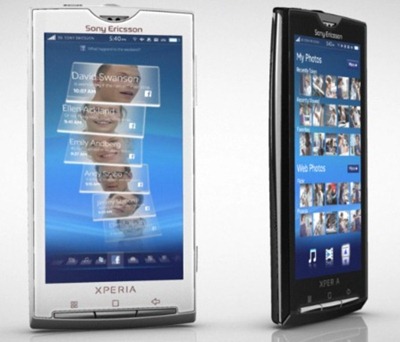 The X10 is scheduled to come to AT&T sometime in late summer.