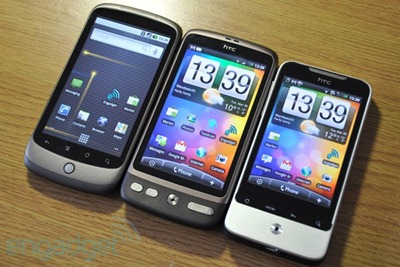 The FroYo update has been the most publicized and anticipated update yet. As I’ve pointed out before, the Android universe is expanding at an unbelievable pace. Android 2.2 is a substantial update which brings some pretty awesome improvements.