Word over at Boy Genius Report is that the Samsung Moment II will be known as the Samsung Intercept. Technical details are a little scarce right now, but we do know:

Given that Samsung doesn’t seem to be in much of a hurry to get their phones hotted-up via FroYo, I doubt they’ll update to Android 2.2 before launch. I wouldn’t be surprised to see it come shortly after launch (1-2 months), as Sprint seems to want to upgrade phones for the first few months after their release (i.e. the EVO). 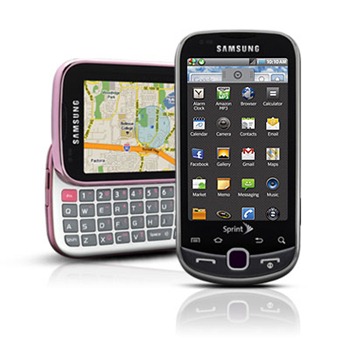 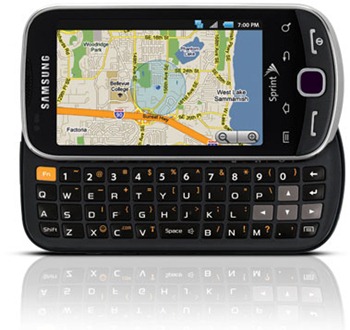 As mentioned in the title, the phone will be coming to Sprint on July 11.