** Thanks to AndroidGuys podcast host Scott Brown for this leak. **

T-Mobile’s been taking a lot of hits from the Android community recently, as they haven’t really caught up to the other carriers (well, Verizon and Sprint) in terms of great phones. Though they introduced us to Android with the G1, the rest of their Android offerings have been lackluster in terms of specs, with the recent myTouch Slide having only a 600 MHz processor and 3.4” screen being unable to compete with the likes of the Evo and upcoming Droid X. But a recent leak points to a huge change in T-Mobile’s Android line-up, one that may push them to become the leader in the world of Android.

At the recent HTC Seattle event, a group of unnamed T-Mobile employees leaked the details of the device (possibly the rumored HTC Vision) to AndroidGuys podcast host Scott Brown. Though none of this can be confirmed, as the phone is still in its early stages, the information did come from T-Mobile employees, so these could actually be the final specs on the device:

The phone is supposed to launch "by the holidays", which coincides with the rumored Gingerbread timeline. There is a possibility that this may actually be the device to launch Gingerbread, or at least be among the first phones to run it.

While this information was leaked, when asked about “Project Emerald”, an employee completely refused to offer any information, saying he would lose his job. Is Project Emerald an even bigger release than a dual core processor phone running Android 3? We’ll have to wait to be sure, but we can be certain of one thing: T-Mobile is definitely going to step up their Android game. 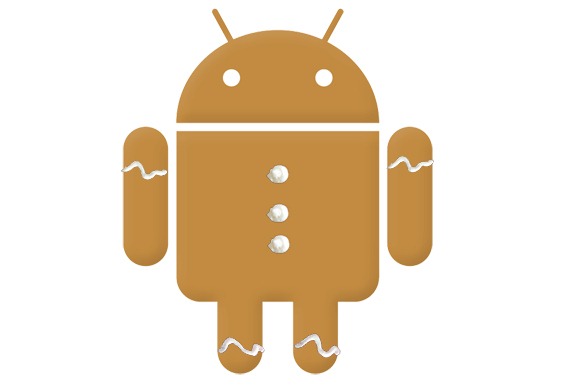 Editoral: Google Can Remove Users’ Apps – So What?