It seems the battle between HTC and Apple isn’t going to end anytime soon. Apple has filed a new lawsuit against HTC which includes four patents – however, only two of them are new. The other two were also included in the previous lawsuit, but needed minor corrections and were instead included in the new suit. The two new patents are actually very closely related, with the newer one being a continuation of the other.

In case you forgot, Apple sued HTC back in March, citing violations of about 20 of their patents. In May, HTC countersued, claiming Apple was infringing on five of their own patents. Many suspected that Apple’s suit was their way of trying to slow the growth of Android without going after Google directly, while HTC’s countersuit was a way to stop any trade bans from going into effect against them.

The new patents, defined as a “System for real-time adaptation to changes in display configuration,” were summarized as followed:

A hot-plugging capability for video devices is achieved by shifting the responsibility for recognizing changes in the configuration of a display environment from a computer’s operating system to a device manager.

When an input/output device is added to or removed from the computer system, an interrupt signal informs a device manager of the fact that a change in configuration has occurred. In response thereto, the device manager determines whether the changed component relates to the computer’s display function.

With this change in the configuration of the display space, the added component becomes immediately available for use.

HTC has not yet responded to the new suit, but will likely continue on with its own suit in order to achieve a settlement with Apple so that both companies can continue their business in the US. 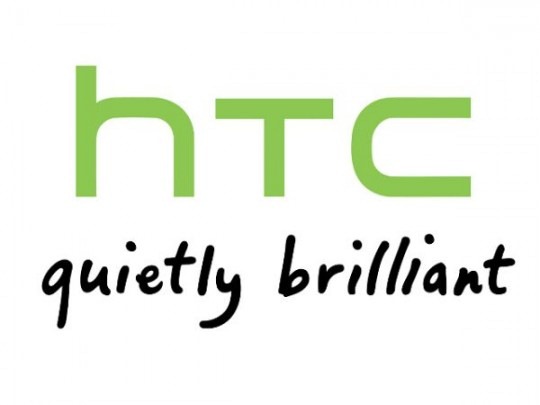 Get The Beautiful Samsung Galaxy S Live Wallpapers On Your Own Rooted Phone (Nexus One, EVO, etc)