Prev
Posts in the last
24 Hours
sorted by
Hottest
Next
This article mentions rooting and flashing of non-stock ROMs. If you’re unfamiliar with either term, hit up our primers here and here for additional information

Owners of the Sony Ericsson Xperia X10 have a pretty good reason to be upset. While recent phones like the myTouch Slide and EVO were rooted within days of their release, the Xperia X10 has been available for months without root, and is stuck on Android 1.6 running a custom skin.

Several weeks ago, root for the phone was claimed, but was later revealed to be fake. The bounty for X10 root was as high as $1,650 earlier this month, and now it seems it has been achieved for real.

This is all finally about to change, as Bin4ry and other devs at xda forums were able to achieve root, though without releasing details publicly yet. They claim that all the information will be out in the open once it's ready.

This is certainly an interesting development for X10 owners, as even though they have to wait a little longer for root, when it’s ready, they’ll finally be able to unleash the potential of the device, which will no longer be bogged down by older versions of Android and the heavily customized Rachael skin.

Despite flying under most peoples’ radars, the phone is on par with the likes of the Nexus One and Samsung Galaxy S, as it has a 1 GHz processor, a 4” screen, and an 8.1 megapixel camera. 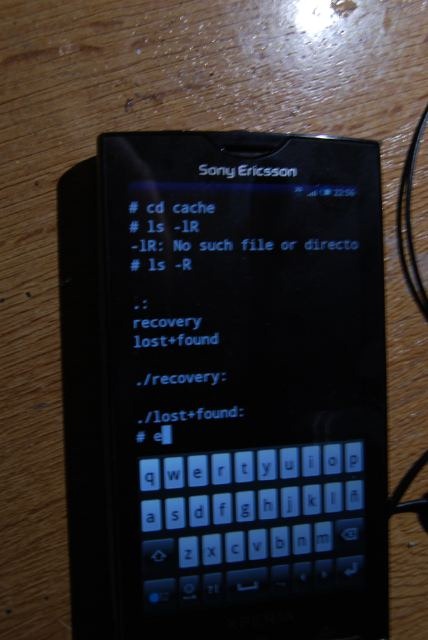 Source: xda (thanks Even Finckenhagen and Alex Smith for the tips)