Last week, Samsung announced the Galaxy S for AT&T would be named the Captivate. Today, they have announced the same phone for T-Mobile will be called the Vibrant, and boy is it (still) one sexy piece of kit.

In case you need a refresher on the details, based on AT&T’s spec page:

Couple this with the fact that T-Mobile doesn’t cripple their phones like AT&T does, and they’ve got a blazing fast 3G network… well, things certainly look good for T-Mo customers at the moment, don’t they? 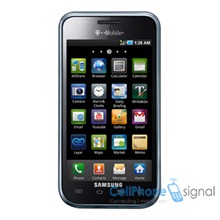 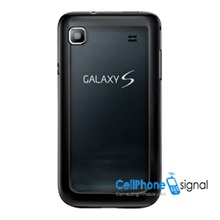 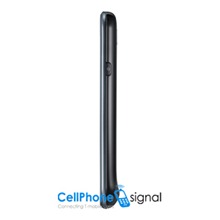 First Motorola Droid X Commercial Shows Up, Bursting With Easter Eggs - Can You Find Them All?