Android may be used almost entirely on smartphones, but that hasn’t stopped companies from trying to use it on other devices. While Android hasn’t made a big impression on netbooks yet, the term “smartbook” has been used to describe devices with an emphasis on a strong battery life and being constantly connected, usually through 3G. And while smartbooks in the past have failed to materialize, Toshiba’s latest Android offering looks like the sweet spot between smartphones and laptops (and it is sweet indeed). 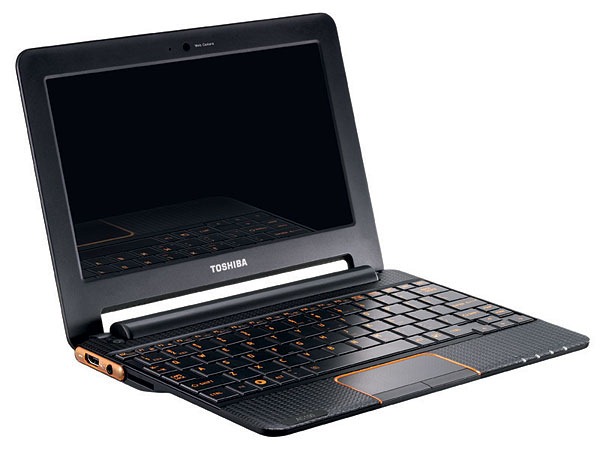 Called the AC100, this device is powered by a Tegra 250 1 GHz processor, has 512MB of RAM, and is running Android 2.1 with what seems to be a heavily customized skin.

Of course, out of all the specs, Toshiba is stressing the battery life the most. They claim that even under heavy usage, it can last a full 8 hours without needing to be charged, and can last an incredible 7 days on standby.

No pricing details have been announced yet, however the device is expected to be released in Europe by Q3.

U.S. availability is not confirmed, but Toshiba claims that it will likely launch “a couple quarters” after the European launch.

Watch the video and tell me this thing is not sexy as hell!