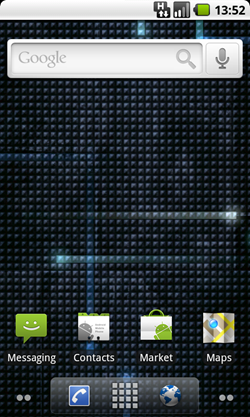 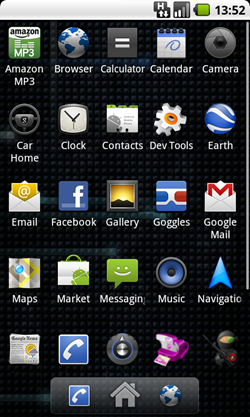 If you’re using a Nexus One, the Froyo radio image is required for the ROM to run properly, so make sure to update that if you haven’t done so already.

If you want to try out CM 5.0.8, you can download it from xda-developers. Those of you who are already running a previous version, can get the update from ROM Manager, or CM Updater on the Nexus One. The 5.0.8 changelog can be found here.

Android Forum Roundup: Where Do You Go For Android Help And Discussion? Vote For Your Favorites

PSA: How To Enable A New Updated Look For xda-developers.com Forums