Today, Sony Ericsson officially announced the Xperia X8, formerly known as ‘Shakira’, which will offer a middle ground between the Xperia X10 and X10 Mini.

Running Android 1.6, the software used on the X8 makes the most of the limited screen estate on offer. Utilizing Sony Ericsson’s signature application used in the other Xperia devices, the X8 allows the user to stay connected with social networks using the Timescape application.

If you aren’t already familiar with Timescape, all information about one contact is kept in the same place, so the user can easily access their contact’s Facebook posts and Tweets, or simply find an email address or phone number. 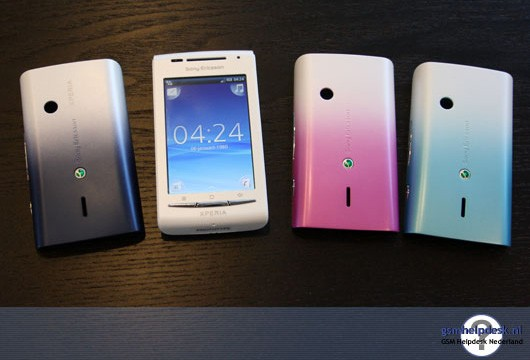 The other signature application used in the X8 is Mediascape. Using the Mediascape app, you can see all of the videos, photos and music on your device, all grouped in one place for easy access.

User navigation is made as simple as possible, using the same interface that’s seen on the X10 Mini. There are four hotspots in each corner of the screen that you can customize, taking you to any application you want. This allows for simple one hand navigation of the phone, and saves the user from having to dive into the app drawer to find an application that they want to open.

Although the hardware in the X8 offers more flexibility than the X10 Mini, it’s still a somewhat limited device. With a 3” HVGA capacitive touchscreen, using the on-screen keyboard could be problematic, and there’s no physical keyboard either. 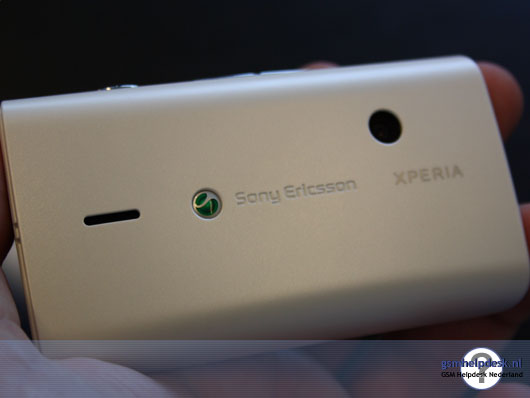 The X8 is by no means a powerful phone, but it doesn’t have to be to appeal to its target market. For a budget device, it’s capable enough to run the vast majority of applications on the Market, and offers a unique social networking experience. The specs of the phone are

Android Does 3D Too: Top 5 3D Games For Android