Ever since details of Samsung’s upcoming ‘Galaxy Tab Tape’ were revealed by the company’s South African Twitter account at the beginning of this month, more specifications have been finding their way on to the internet.

The latest findings suggest that the Galaxy Tape will be powered by a 1.2GHz processor, and come with 16GB of storage to match. In addition to this, it’s touted to run Android 2.2 out of the box. The leaked specifications are: 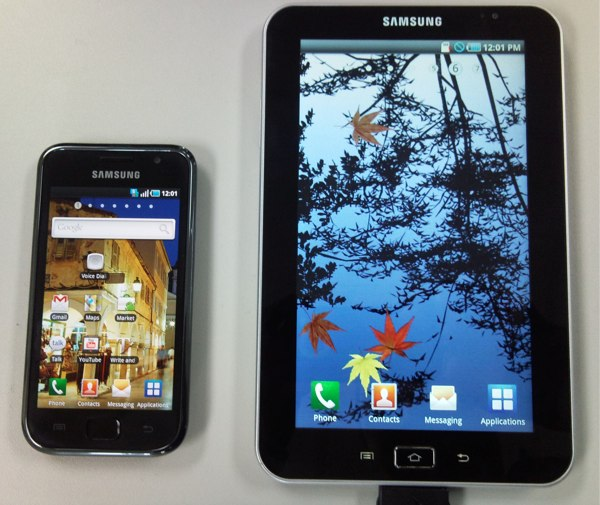 It’s also noted that the tablet will be powered by a 4000mAH battery and will weigh just 370g, half the weight of Apple’s 3G iPad.

Whether Android 2.2 can match up to iOS on the large screen, however, is yet to be seen. Hopefully, Samsung will customize the interface of Android to make it more tablet friendly before competing with the iPad.