Unless you’ve been living under a rock, you’ve probably noticed most of the world has been focusing their attention on the 2010 World Cup, which officially started yesterday. We know many of you would love to be able to watch the matches on you phone while you’re out and about, so we’ve put together a few ways that this can be done. 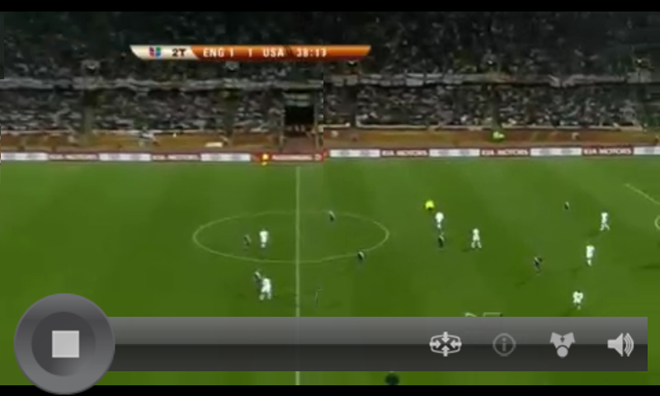 One of the really cool things about the World Cup games this year is that so many sites are streaming them live, for free, making it pretty easy to catch a match wherever you’re at as long as you have high speed internet and access to a computer. For those of you that can’t make it to a computer or TV during a match, we’ll explain how you can use your Android phone to watch the games on the go – but promise not to blame us when you scream ‘GOOOOOOOAAAAAAL’ while riding the subway.

Since 2.2 has leaked, and includes Flash, you should be able to catch the games live on any site that is streaming them in Flash – without the need for SkyFire. We haven’t had a chance to try espn3.com on Froyo yet, but that’s definitely worth a shot if you’re a subscriber to one of the supported ISPs. Otherwise, you’re pretty certain to have good results with Univision here, albeit with Spanish commentary. If you’re looking for the games in English you can try here and here, but those are streams put up by users and thus may not be the most reliable

So, the first method we’ll look at here is SkyFire. There was a lot of buzz around SkyFire when it first dropped for Android because it allowed you to watch Flash video without needing to upgrade to 2.2, which at the time of SkyFire’s release was unavailable. It works by taking the Flash video you’re attempting to watch and transcoding it on-the-fly and in the cloud, then streaming that transcoded video to your handset. In my experience it’s worked on most of the Flash videos I’ve come across.

It turns out that SkyFire doesn’t just transcode archived video, like you’d find on YouTube, but it can also transcode Flash video that’s streaming live. You can probably see where I’m going with this: if you hit up one of the sites streaming the World Cup games in SkyFire, it should allow you to watch it live on your mobile!

Now, there is a catch: there are only two sites that I know of that are legitimately and reliably streaming the World Cup games online for free. One is espn3.com, which will only work if you’re a subscriber to high speed internet from one of quite a few ISPs located in the United States – however, not only is this not really an option for our international visitors, but I wasn’t able to get their video working with SkyFire either.

In order to catch the games in SkyFire, simply point the browser to this link while a match is in progress, and you’ll see the video thumbnail pop up in the lower right hand corner. Give that a tap, and SkyFire should have your video loaded in a few seconds(or minutes depending on your connection). After that, you can sit back, relax, and try not go mad from the incessant buzzing of the vuvuzela. No, that’s not a swarm of bees attacking the stadium. 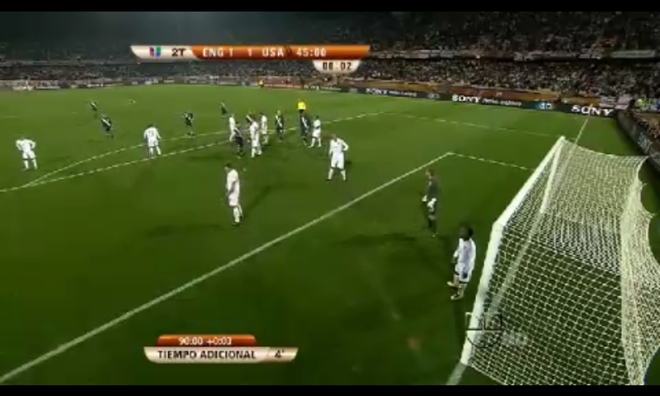 Now, this method is a bit easier, but I’ve heard that quality of the video, and the overall viewing experience, lags behind what you get using SkyFire. Additionally, in order to use this method, you have to be a Sprint subscriber, though we know that user base has grown quite a bit since the launch of the EVO 4G. 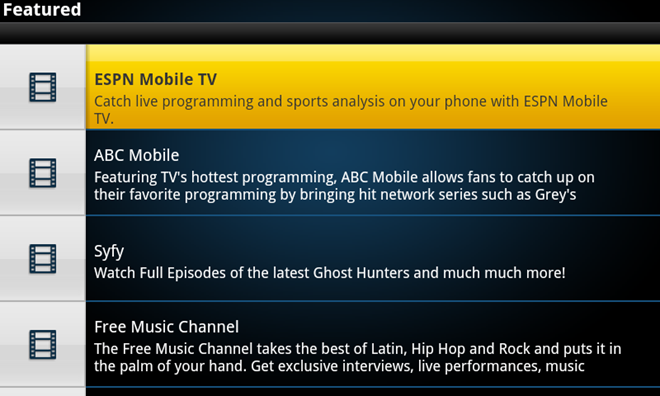 Simply put, Sprint is offering their customers the ability to stream the World Cup games live and free through their Sprint Mobile TV application. Just fire it up, find the World Cup channel, and you’re good to go. You’re probably better off if you’re an area with 4G reception, as it seems that Sprint has disabled the use of this application over WiFi – likely to prevent unauthorized use. For that reason, the quality of the video will depend on the cell reception available to you at the moment. 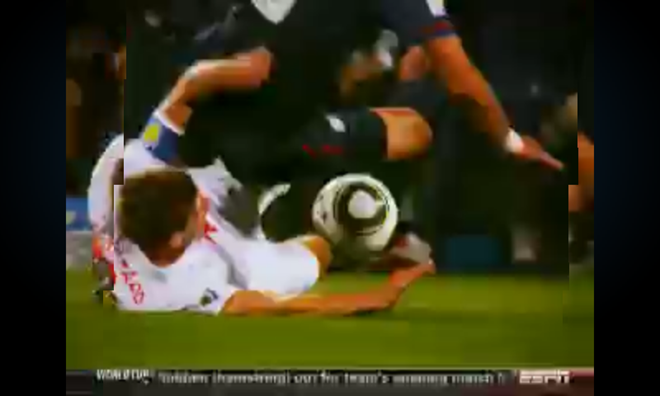 As you can tell by the picture above, in our tests, the quality was considerably worse than what SkyFire offered, so as long as you don’t mind Spanish commentary, that’s probably the best solution.

If you have any other tips or tricks for keeping up with you favorite World Cup teams on the go, drop us a line in the comments!

Yet Another Droid X Leak, This Time With Sexy High-Res Pictures