If you’re running Android 1.6 or higher, and live in Canada or Mainland Europe, you’ll want to update Google Maps to version 4.2 to take advantage of free Satellite Navigation in your country! 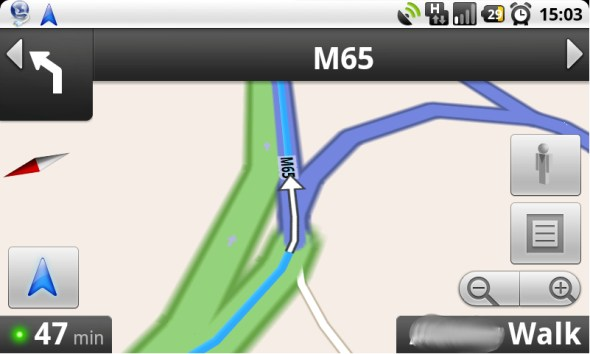 This morning, a post on the Google Blog confirmed that Navigation is now available in 11 more countries, including Canada, France, Germany and Italy.

In addition to enabling Navigation for more countries, search by voice is now available in different languages. If you speak French, German, Italian or Spanish, you’ll now be able to use search by voice in your own language. This applies not only to Android, but the iPhone and BlackBerry versions of Google search as well!

Hopefully, Maps Navigation will be rolled out in more countries across Europe and the rest of the world soon, with Google making great progress with the development of Maps on Android. Let us know how you get on in the comments!