You can tell Android’s definitely starting to gain momentum as more and more developers are now bringing their popular applications over to the platform. Slingbox have been working on an Android app for a while, and they’ve just posted a video preview over on their Facebook page. 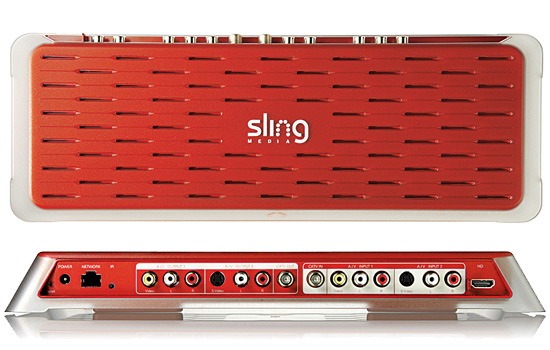 If you’re not familiar with a Slingbox, it’s a device that integrates with your home media center, and allows you to stream and control content from your DVR, TV, or digital cable box to software that runs on a PC or mobile device. Their device doesn’t just stream the actual media though – when using their software, you actually use it just as you would your normal DVR – program guide, DVR menu, all of that can be controlled from the app, giving your full TV experience on the go.

Not only do they mention that this is the fastest version of their mobile app yet, they also demo a new Android exclusive (for now, at least) feature. The video definitely streams pretty quickly, but it seems the navigation on the DVR is a bit laggy.

I haven’t used it on any other platform, so I don’t know how it compares, and it may have something to do with the method that is used to control the DVR – usually the Slingbox comes with an IR blaster that will send the same signals to your DVR that the remote control normally would, and there may be some lag there.

All in all, it looks very promising so far, and I’m sure our editor, who happened to get one of the free EVO 4G’s at Google I/O is looking forward to getting his hands on this.

Will Acer’s Stream Make A Splash?

The Awesome Android Controlled Parrot AR Drone Release Date And Price To Be Announced On June ...