As a System Administrator (sysadmin), the first class of applications I look for whenever I buy a new smartphone are those which can help me do my job when I’m not sitting at a computer, or at least keep an eye on things. 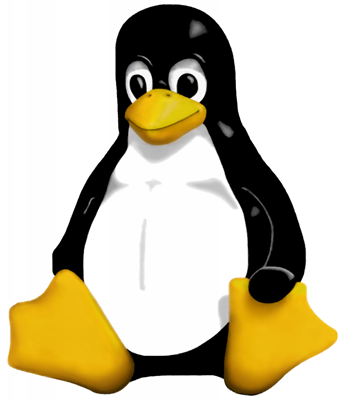 I had started working on an article about sysadmin apps, but as I began writing, the article grew too long to be practical, so we decided today to split it into pieces, and publish it as a series of articles, featuring one application, or creative way to use an Android-powered device which can make the life of a System Administrator a little easier. We’ll be publishing new articles every Thursday and Sunday over the coming weeks.

As a brief glimpse, I will be covering apps such as ConnectBot, Decaf, Nagroid, Whiteboard Share, and several others. While many of these apps will be of more interest to other sysadmins like myself, some tools such as Whiteboard Share may be of use to anyone who uses a whiteboard at the office. If you have an application or tip that you’d like included in this series, send it to [email protected] and include the word SYSADMIN in the subject line.

The first article in the series, ConnectBot, will be published tomorrow.

Rumorama: HTC To Boost AT&T’s Android Line-Up With The Aria?